Onra returns to ‘future-funk’ sound for new album, Nobody Has To Know 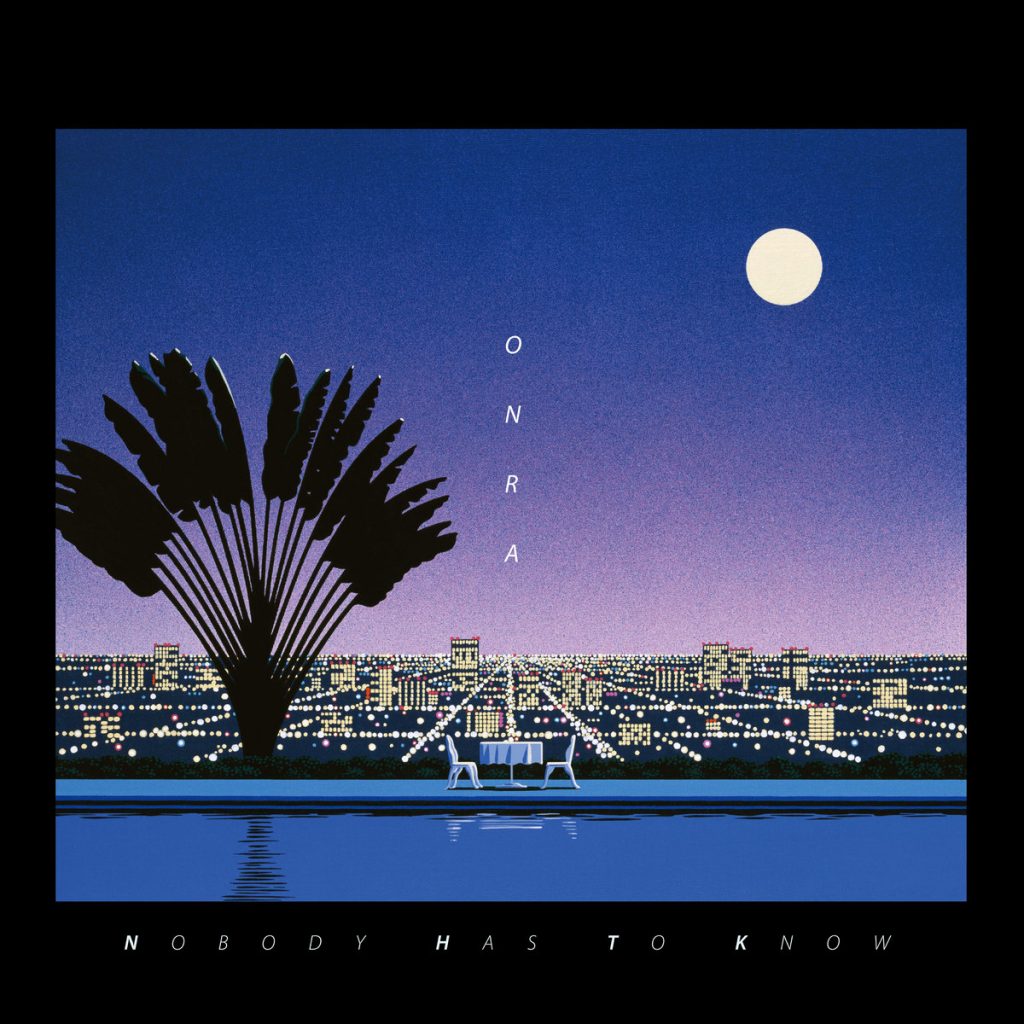 Onra has a new album on the way in February.

Nobody Has To Know is meant as a follow-up to 2010’s Long Distance (and its companion EP, Deep In The Night)), which explored a lush sound more inspired by funk, new jack swing and R&B than the French producer’s usual hip-hop. This time he works with two musicians, Lewis McCallum from New Zealand and Pomrad from Belgium, who label All City say “bring touches of virtuosity to Onra’s trademark synth arrangements.”

The album “details the ups and downs of a secret relationship,” the press release continues, “from the excitement of doing something forbidden to the aftermath of living out fantasies.”

Listen to “No Question feat. Pomrad.”